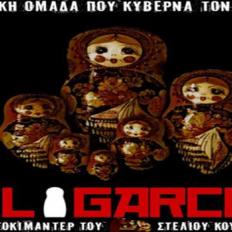 Synopsis: An undeclared war, which must remain secret, has broken off across the planet. It is conducted by a handful of bankers and politicians who rule the world disregarding democracy. During the last years, these conflicts were focused on Europe; with Greece as an experimenting ground. Within the European Union, an 8-membered group of people, reminding the despotic politburo of the Soviet Union, overthrow elected prime ministers appointing, subsequently,new ones, of its own choice. It goes under the name of Frankfurt Team as it had been founded at the city’s Opera, during an event dedicated to one of the group’s members. 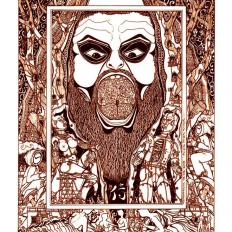